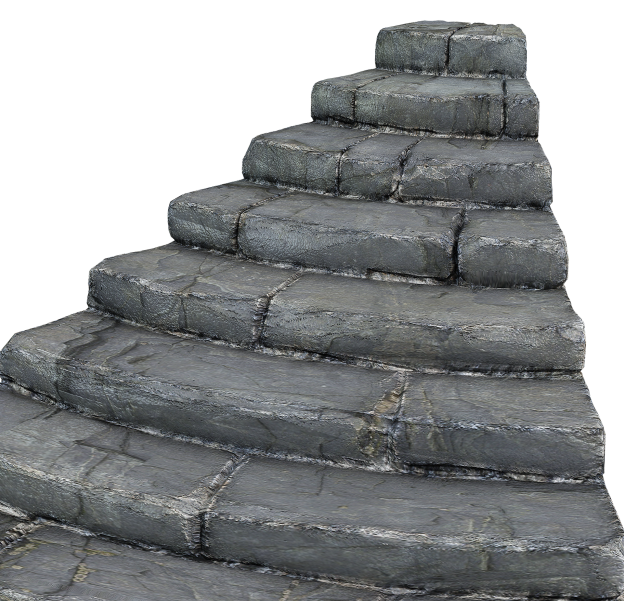 This was basically from birth until my early childhood, mostly pre-school. I didn’t realize I was abnormally shy. A lot of children that age are shy, especially around strangers, but they grow out of it and never develop social anxiety later in life. Adults didn’t find my shyness particularly odd or abnormal at this stage, so neither did I.

In elementary school, I interacted with lots of other children. It was then that I realized I was different. I was shy. I realized it because the other kids would constantly ask me why I never talked. At this stage, I had no answer for them. I didn’t know, either. I’m just shy, I guessed.

Around middle school, I started to get sick of being the shy kid. I wanted to be like everyone else. I’d think to myself, next year will be different. Or once I get to high school, with different friends to meet, I won’t be shy anymore.

When I got to high school, I was just as shy, if not more so. I realized I was probably stuck that way and would never outgrow my shyness. I blamed my lack of friends on others— if only they gave me a chance and got to know me better. Or if only I was at a different high school, with the right kind of friends that were more like me, then I’d be able to talk to them.

I reached this stage in college, when I was in a completely new environment, with all new peers, but had the same exact results as before. I was just as shy as ever. I figured this is just the way I am. There seemed to be a certain few individuals that I was able to be comfortable with and talk to throughout my life, so I resigned myself to hoping that I’d get lucky and meet those select people who could break me out of my shyness.

6. You Have Social Anxiety

I’d never even heard of the term social anxiety until college, when a doctor, found my extreme shyness abnormal and recommended I go see the psychologist. I was offended. How dare she think there’s something psychologically wrong with me? I’m just shy, I thought, not mentally ill.

7. I Have Social Anxiety

A couple of years later, I realized that doctor was right. There was something wrong with me. I did have social anxiety disorder. I wasn’t depressed, however; I was optimistic, because I realized the disorder could be treated.

As for the treatment, I went through a whole other set of stages. But that’s a story for another day.