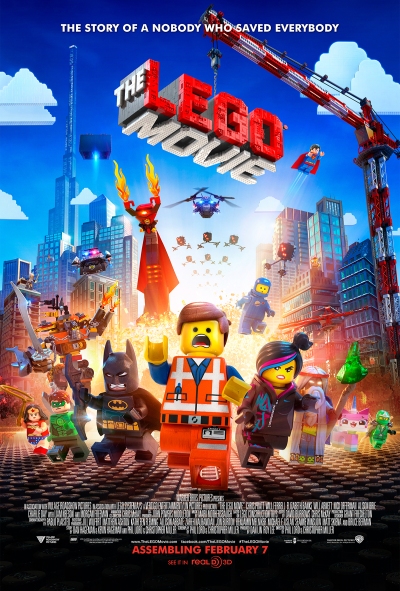 I saw The Lego Movie recently, and besides teaching me that “everything is awesome,” it reminded me of my childhood playing with Legos. I was an avid collector and loved building the sets then later playing with them. Unlike the child in the movie, I generally followed the instructions, but just like him, when I played with my Legos, I created elaborate stories with the figures and settings.

I didn’t realize it at the time, but this was where I first started developing my imagination as a storyteller. I had a western set with cowboys, outlaws, horses, guns, banks and gold mines. I didn’t just have the Lego cowboys running around and shooting each other, though. I made it into a movie where I was both writer and director, and the Lego figures were my actors. I created plots and moved the figures around the sets while reciting lines of dialogue for them.

At the time, I thought I was just “playing,” but looking back on it, my time spent with Legos was crucial in my development as a writer. I wasn’t actually writing back then, but through my Lego sets, I was exercising and developing my storytelling muscles. First and foremost, I think of myself as a storyteller over a writer. I love creating stories, whether it’s in the form of movies, novels, Legos, or just daydreams in my head. So maybe all that time and money spent on Legos wasn’t wasted after all.

2 thoughts on “Legos Taught Me to Write”