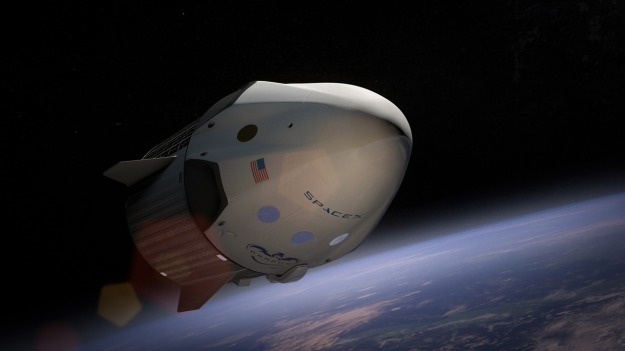 Space travel is the most important thing the human species can do. With all the possible existential risks in the future, it’s almost certain that all life on Earth will eventually go extinct. Some kind of disaster, either natural or technological, will wipe out the whole planet. It’s only a matter of time, whether it’s a hundred years from now, a thousand, or a million.

When that happens, the only way humans as a species, this organism that somehow acquired the gift of consciousness, can survive is if we expand to other planets in space. It’s our only hope.

Actually, 100 years may be optimistic. There are so many threats between climate change, asteroids, super-volcanos, mega-tsunamis, earthquakes, supernova, gamma-ray bursts, global pandemics, artificial intelligence, nanotechnology, genetic editing, and other natural and/or technology disasters that we can be doomed 50 years from now. It’s so important that we preserve both the intelligence and consciousness we gained from Earth, whether in human form or AI. The way to do that is to colonize space. So that, should something happen to Earth, we will have backups on Mars, another planet, or a space station, to continue the human race.

If you think all this extinction talk is overblown and will never happen, keep in mind it already has happened. 65 million years ago, a giant asteroid hit Earth, killing most of the species on the planet. (And there were four other mass extinctions before that.) It’s hubristic and naive to think an existential disaster won’t strike Earth again. Dinosaurs went extinct because they didn’t have a space program. Humans shouldn’t make their same mistake.

It’s preposterous that so little of the U.S. government’s budget is devoted to NASA and space exploration when it is literally the most important thing we can do. Compared to 4.4% of the federal budget in the 1960s (when we went to the moon), today NASA’s budget has been cut to just 0.5%. It’s no wonder we haven’t gone to Mars yet. Thankfully, people like Elon Musk, Jeff Bezos, and Richard Branson have stepped up in the private sector. But space exploration is something every human being on earth (at least those concerned about the future of human beings on earth) should support.

6 thoughts on “The Importance of Space Exploration”